Modifications to the Swiss legislation on arms export in 2018 provided the impetus for the work of art «Together Ahead». For Switzerland’s major armaments companies, markets have become too small, requiring them to expand into new ones to avoid putting a large number of jobs in Switzerland at risk. This is why in June 2018 the Swiss government – the Federal Council – decided from then on to allow Swiss armament companies to export war material to areas of civil war, as well. This decision starkly contrasts with the country’s much celebrated humanitarian tradition. To smooth out this dissonance, Roos proceeded to reduce the relevance of this humanitarian tradition. With this in mind, and together with a team of alpine climbers, he went up to Peak Dunant (Dunantspitze), the second highest peak in Switzerland. Formerly called Eastern Peak (Ostspitze), it had been renamed Peak Dunant four years previously in celebration of Henry Dunant, the founder of the Red Cross. Without much fuss, Roos replaced the memorial plaque on the peak in honor of Henry Dunant with an up-to-date version, which indicates the peak’s name as Eastern Peak again and reflects the Swiss Federal Council’s current political stance. Roos then took the old plaque to the museum as a relic of times gone by. It was on show during the exhibition of the Department of Art of the Canton of Zurich at Haus Konstruktiv.

Roos understood his intervention as a means to an end, to alert the wider public to the above-mentioned contradiction. The intense reactions by the media and political circles showed that Roos had addressed a sensitive matter by dismantling this symbol of humanitarian tradition. 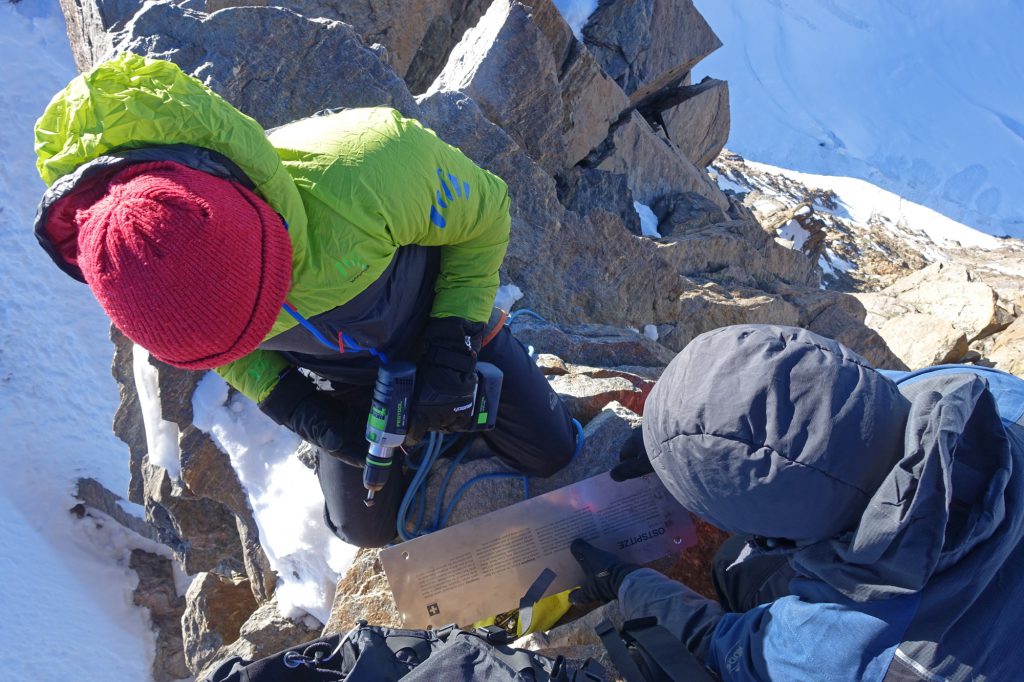 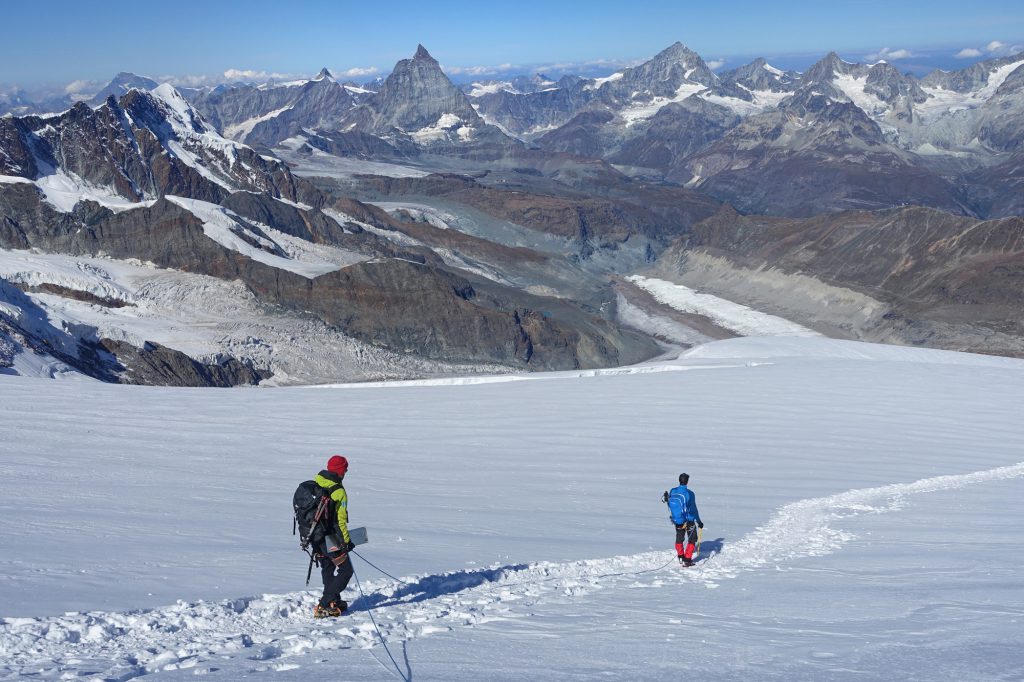